Mr. Falcione was born and raised in Philadelphia, Pennsylvania.  As a law student, he interned for the Honorable Frank Montemuro of the Superior & Supreme Courts of Pennsylvania.  Upon graduation from law school, Mr. Falcione joined the Philadelphia District Attorney’s office as an Assistant District Attorney in the Trial division.  It was within the halls and courtrooms of Philadelphia where Mr. Falcione honed his trial skills before beginning a career representing the rights of injured persons in numerous catastrophic injury cases as well as defending the constitutional rights of individuals accused of criminal activity.

Mr. Falcione’s ability to communicate to a jury and no-nonsense straight forward attitude has made him an extremely effective and successful attorney with numerous  million plus verdicts and settlements.  Most recently, Mr. Falcione secured a 6.9 million dollar verdict in Burlington County for a client who was electrocuted on top of a building owned by American Honda Corporation.

Mr. Falcione received his undergraduate degree from Temple University, BBA in Economics. In 1993 he received his Juris Doctorate degree from Widener School of Law. Since then he has spent years sharpening his courtroom skills. Mr. Falcione also has great experience in all forms of alternative dispute resolution. He has successfully participated in numerous mediations and arbitrations, which have resulted in substantial settlements for his clients.

Mr. Falcione is Certified by the Supreme Court of New Jersey as a Civil Trial Attorney.  Less than 5% of all attorneys in New Jersey maintain this Certification.

Beyond the Practice of Law

Other than the practice of law, which takes up a significant amount of his time, he enjoys family (2 children) and friends, snow skiing, golfing and traveling, specifically to any beach on any Island he can find. 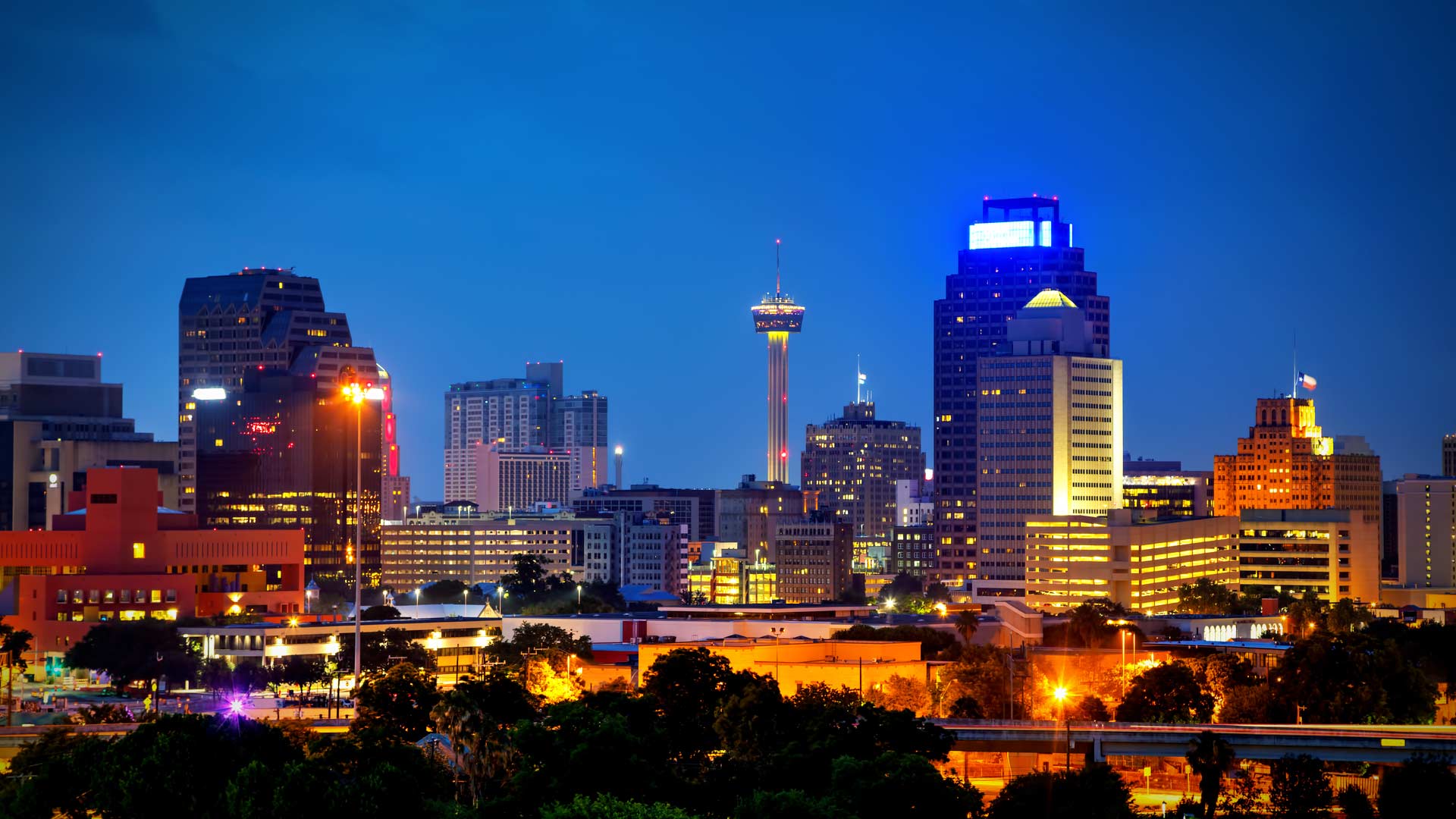 How Does an Attorney Use His Time for a DWI Case in San Antonio, Texas?

Why are Most Police Officers not Able to Appear in DWI Trials in San Antonio, Texas?

What is the Best Method to Defend Against a DWI Charge in San Antonio, Texas?

Reviews from Our Criminal Defense Clients...

"...they were very helpful and accommodating regarding my needs."

I was hit a few years ago and I called Flynn and Associates and they were very helpful and accommodating regarding my needs. I hired them and they got the job done! Everything was great. The staff has been excellent!
Mary L
Cherry Hill, NJ